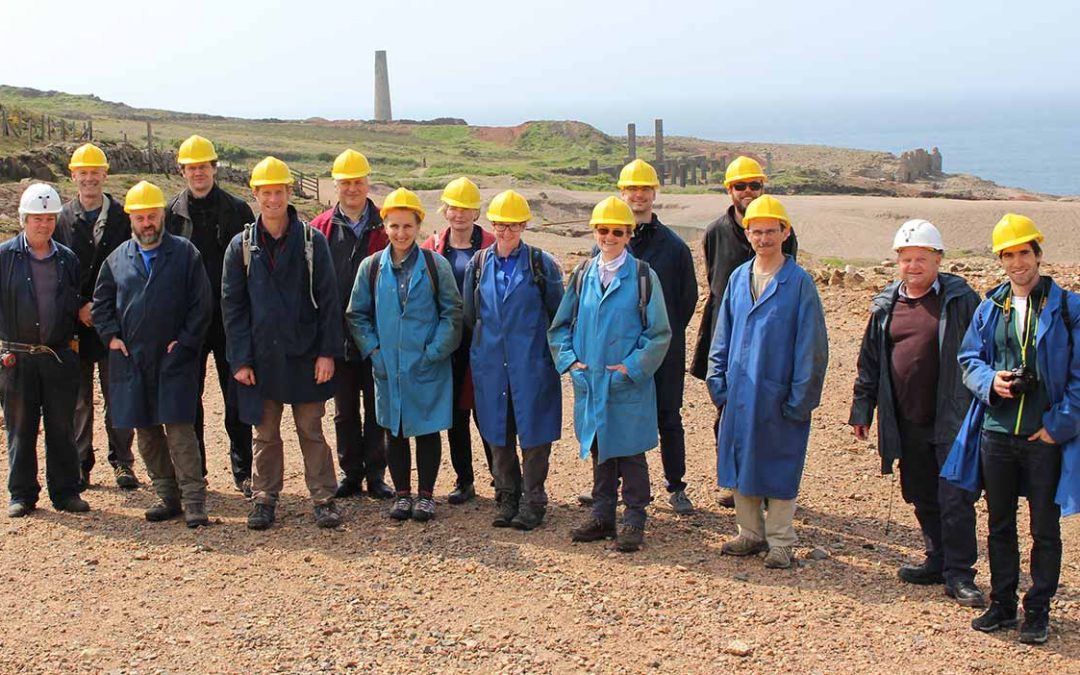 The British Geological Survey (BGS) organised a fieldtrip in Cornwall (UK) for the CHPM2030 partners to study the Cornubian granite province, its mineralisation history and geothermal potential. The fieldtrip started on the 22nd of May and ended on the 24th.

On the first day, partners visited the United Downs geothermal project site, co-funded by the European Regional Development Fund. A demonstration plant will be built with the aim of contributing to a low carbon energy future with the exploration of the deep geothermal resources of Cornwall. For this purpose, two deep wells will be drilled into the hot granite to test the technical and economic feasibility of generating electricity and supplying heat from geothermal resources. 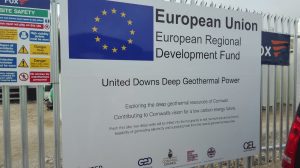 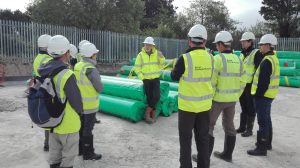 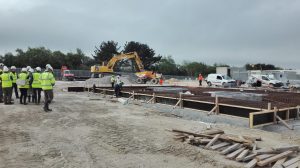 Partners also visited the Carn Brea viewpoint to get an overview of the tectonic settings, geology and mineralisation in the area around the Camborne-Redruth mining district. The next visit was Bottalack where partners could see the Crown engine house on the sea cliffs. The Crowns mine forms one of the most spectacular historic mining scenes in the region.

After lunch, partners visited the Geevor tin mine, which was one of the last active mines in the region. They could see the polymetallic mineralisation that was exploited in the mine and the visit included a guided underground tour that allowed partners to discover a “classic” main stage mineralisation. To close the day, partners met with industry and academic representatives of the region. Robin Shail from the Camborne School of Mines presented an overview of the geology and mineralisation of the region and Éva Hartai, coordinator of the CHPM2030 project, presented the main goals of the project.

The second day started with a short visit to the Hot Dry Rock site at Rosemanowes Quarry in the Carnmenellis Granite. The site is owned by Avon Science Ltd who provided an overview of the site. Later, partners visited the Wheal Jane mine water treatment facility. This active mine water treatment plant was commissioned in 2000. After lunch, partners visited the Cligga Head sheeted vein granite tungsten deposit on the north coast. In the evening the partners discussed WP6 (Roadmapping and Preparation for Pilots) related to the study area evaluation strategies. 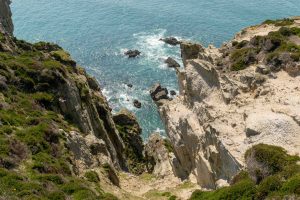 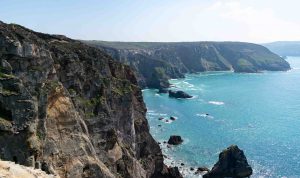 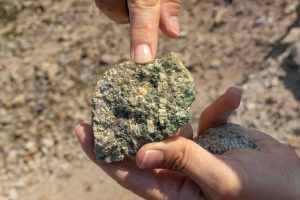 On the last day of the fieldtrip, the CHPM2030 team visited the Rinsey Cove so they could see the cross-course mineralisation at nearby Porthleven.

The fieldtrip allowed partners to study and understand better the mineralisation of the area and analyse its geothermal potential. 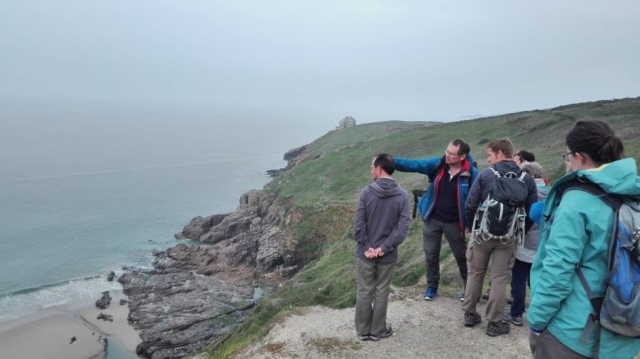 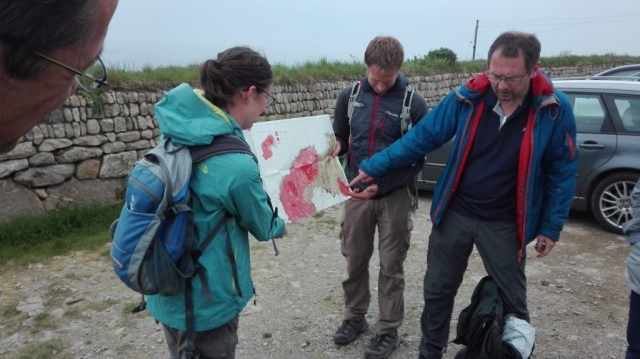 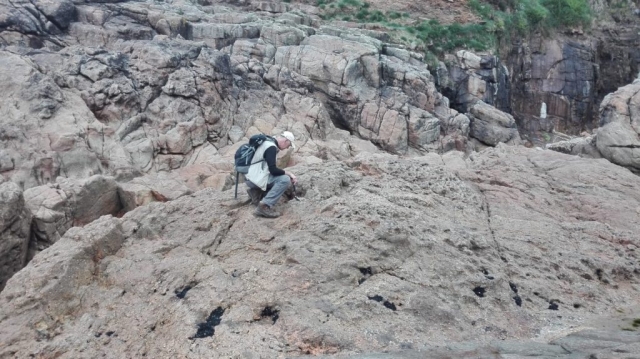