If the previous “Visioning Workshop” of the CHPM2030 Project was dedicated to the description of “where to go” in terms of targets to reach, the recent “Roadmapping Workshop” headed to a more specific task regarding “how to get there” by considering actions and timeline to reach the targets identified previously.

The Roadmapping Workshop was held in Las Palmas, Gran Canaria, on 7th March 2019.

Éva Hartai and Tamás Madarász from the University of Miskolc who are, respectively, Project Coordinator and Project Manager of CHPM2030 introduced the state of the art of the whole project to the enthusiastic and outstanding participants. 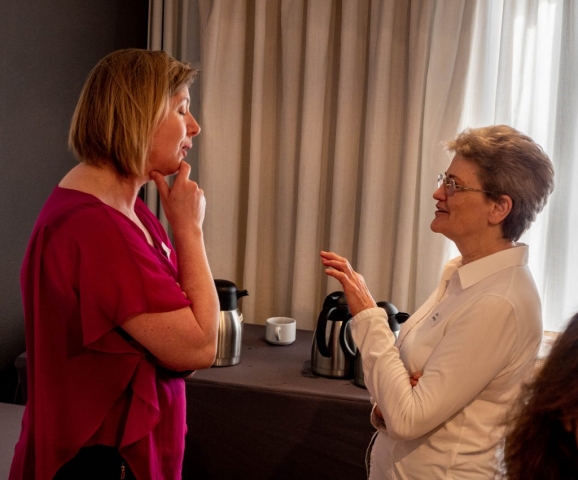 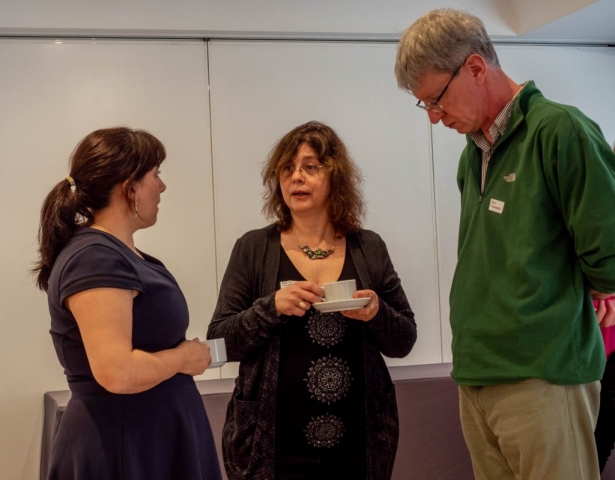 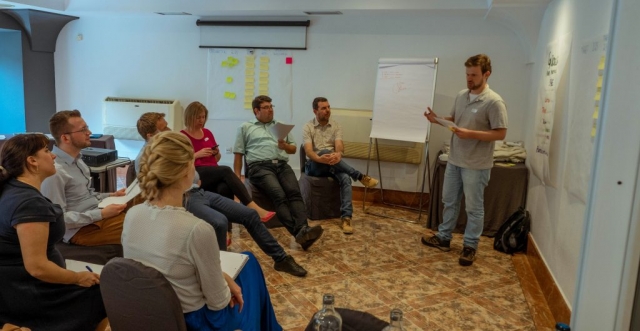 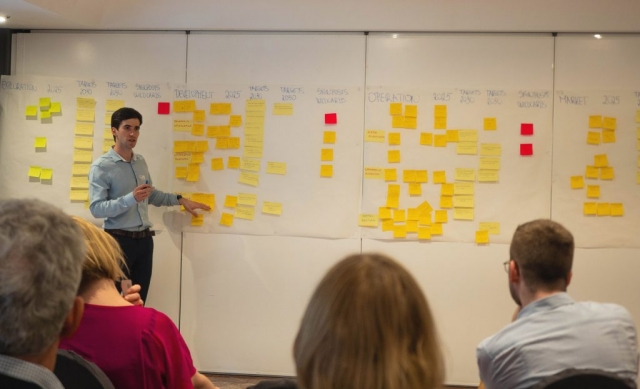 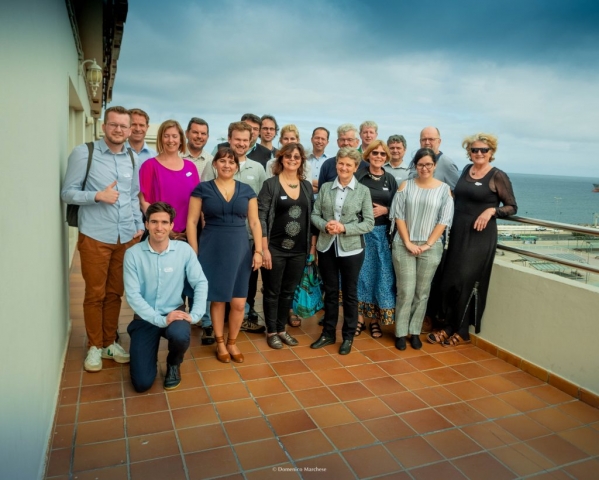 Tamás Miklovicz and Marco Konrat from La Palma Research Centre, who lead Work Package 6 “Roadmapping and Preparation for Pilots”, have driven the sessions of the entire workshop.

Participants were split in four working groups to perform a backcasting exercise that investigated how to reach the goals and what actions need to be taken to reach targets in the field of exploration, development, operation and market by two different milestone dates set by the project: pilot scale by 2030 and industrial scale by 2050.

Positive and critical issues were brought up by the working groups and summed up in a final plenary presentation of the results in which wildcards, such as unexpected disruptive events that may influence the way how the vision of the project is reached, have been taken into account.

Participating experts will be kept informed about the further developments of the CHPM2030 Roadmap.